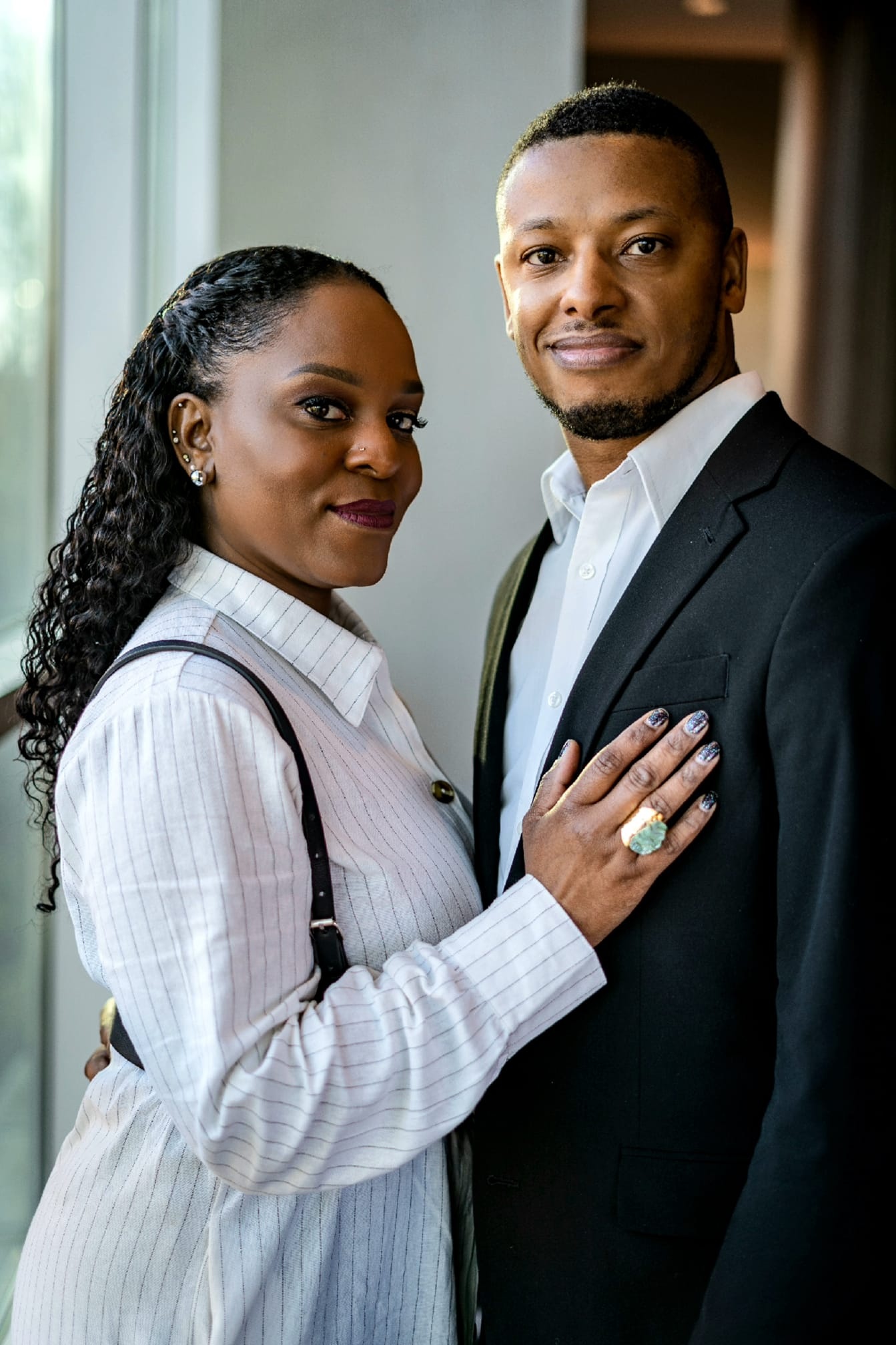 Jeremy and Onisha Goldsmith are an apostolic and prophetic ministry team, dedicated to equipping the body for the work of the ministry. The Goldsmiths have over 30 years of combined ministry experience, serving in multiple roles, including Youth Pastors, Creative Arts Ministry Directors, Praise & Worship Leaders, and Teaching Pastors. From 2009 to 2015 Jeremy and Onisha hosted Dance Crucifixion, an annual arts, worship and business conference, that served the needs of movement artists, musical artists, visual artists, marketplace ministers and creative entrepreneurs. These arts and business conferences laid the foundation for what became Commissioned School of Creative Purpose, officially founded on April 23rd, 2017. Since then the ministry has expanded and was re-branded as Commissioned Global and has taken on the mission to Teach, Train, Send, and Support. ​​Onisha is a graduate of Zion Center for Worship & Arts, where she received a certificate in Theological Studies of Dance. She is also a graduate of Greenville Technical College where she received a degree in cosmetology, and is the founder and lead designer of Imago Dei Image Consulting and Designs. Jeremy is an author, artist, musician, and a graduate of American Military University where he received a degree in business management, and has a Graduate Certificate in Management & Leadership and General Business from Liberty University. He's also a former student of Destiny Bible College and has received a certificate in Biblical Leadership. The Goldsmiths were commissioned into apostolic ministry on April 23rd, 2017. Their overall goal is to equip the body of Christ to GO!